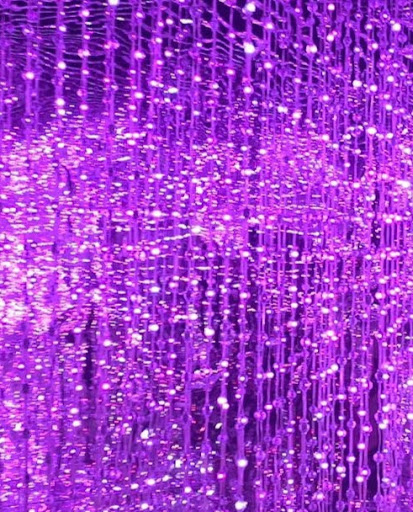 hello, I'm hoping someone could help me out here. I had a root canal + crown treatment done about 4 years ago and now it's giving me problems. It's not throbbing pain. it's just really sensitive when I tap on it and recently it has a nagging feeling of sensitivity constantly all day even when I'm not even biting down on it! It doesn't hurt when I eat on it and it is not sensitive to hot or cold things. Actually feels better when I apply cold water there and I'm not bothered by anything hot. It just ends up feeling really sensitive after I eat on it. and when I tap on it, it feels like pain/sensitivity but really mild. Shouldn't a root canal take that out?? When I bite down on it(not when eating just in general when I clench my jaw), it doesn't hurt just increases the sensitive feeling. All-day today I've been having a nagging sensitive feeling on that tooth. I went to the dentist and an x-ray was taken. nothing wrong with the tooth. It looks perfectly fine. But it doesn't feel fine. Dentist insisting that the root canal looks normal. I do admit I've been eating on it more often but it shouldn't be causing this much discomfort especially because I have had this root canal + crown for four years now. Is this sensation normal? I'm really anxious because I have to take out another root canal tooth and I don't want to take this one out too. Thing is its been 4 years. It should be all healed up now. Any dentists out there know whats going on?